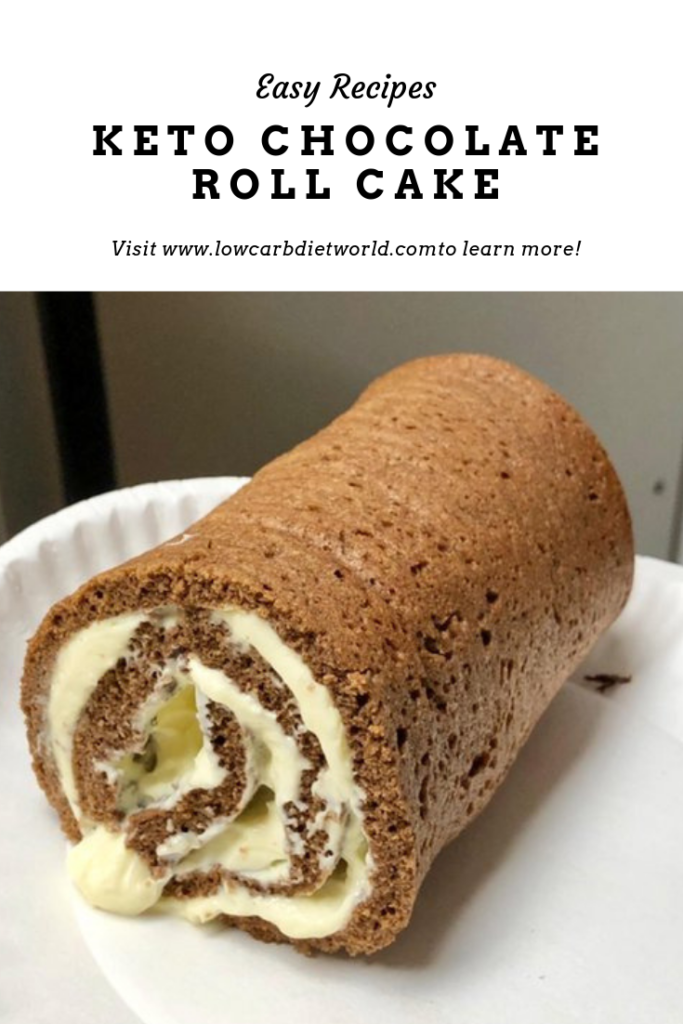 Keto Chocolate Roll Cake One of the things I still remember, though, are those little Swiss Cakes from Little Debbie. Lately, I’ve been thinking about them more and more, wanting to recreate them…but elevate them in flavor and bring them over to the keto world. Instead of making a bunch of snack cakes, I decided to make one large roll that I could slice off and eat as I wanted (and eat, I did).

I cut it into 12 slices so here are the macros for such:

a couple of notes!